Based on the comic book series 'Demons in the Darkness' Cross Man and his team of stronghold destroyers battle the Devil and his den of demonics in amazing epic and exciting adventures.

Add a photo to this gallery 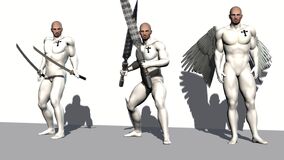 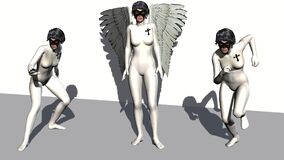 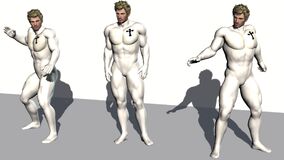 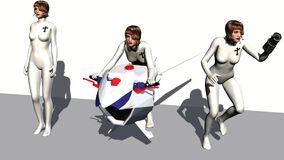 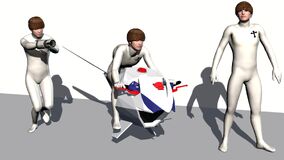 Intel
Add a photo to this gallery

The concept is to make Cross Man into an animated feature film based on the comic book series. The books and the comic companion are available at most major retailers and other bookstores across the globe.

We are also working on producing a Cross Man video game. Using either the Unity or Unreal platforms we should be able to complete the coding some time in 2017. We're leaning toward TPS instead of FPS but will wait until we're done with the storyboard, initial screen design, and go through the process of identifying resources before making the final decision on which engine to use.

Here's how to contact the Cross Man Wiki Admin.

Retrieved from "https://crossman.fandom.com/wiki/Cross_Man_Wiki?oldid=172"
Community content is available under CC-BY-SA unless otherwise noted.